As reprinted from https://ogunquitmuseum.org/ from In its Maine premiere, Seascape, a color film installation by acclaimed contemporary artist James Welling, presents moving pictures of the sea and surrounding coastline accompanied by an original composition of sound.

The film is an homage to the artist’s grandfather, William C. Welling, who studied with the American Impressionist Wilson Irvine (1869–1936) and corresponded with renowned seascape painter Frederick Waugh (1861–1940). Following Waugh’s recommendations and using the recently introduced Cine-Kodak Model B 16mm camera, Welling’s grandfather recorded black-and-white footage of Ogunquit Beaches in the early 1930s. Inspired by his grandfather’s original film and works on canvas, James Welling used contemporary technology to colorize the vintage black and white film, rendering a new sequence of moving images that reanimates the rocks, water and crashing waves of a bygone century. The resulting film entwines the narratives of modernism and 20th century painting with moving pictures and contemporary art. Seascape presents an intergenerational look at the influence of time, place and material on an artist’s practice, and highlights the importance of the Maine coast in the history of American art.

Seascape is a recent acquisition, purchased jointly in collaboration with the Portland Museum of Art.  It marks the first joint acquisition between the two institutions and is the first work in film to be represented in either collection. Its installation at OMAA is the artist’s first exhibition in the state of Maine.

Seascape is made possible through the generous support of Timothy & Dana Rooney, All Around Technology 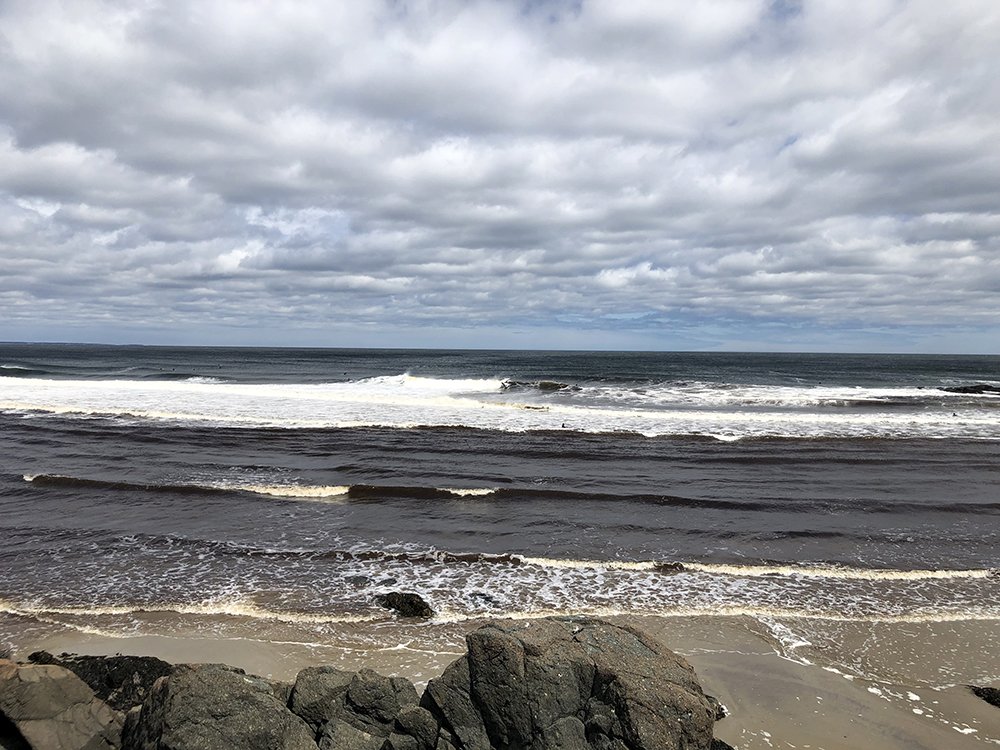 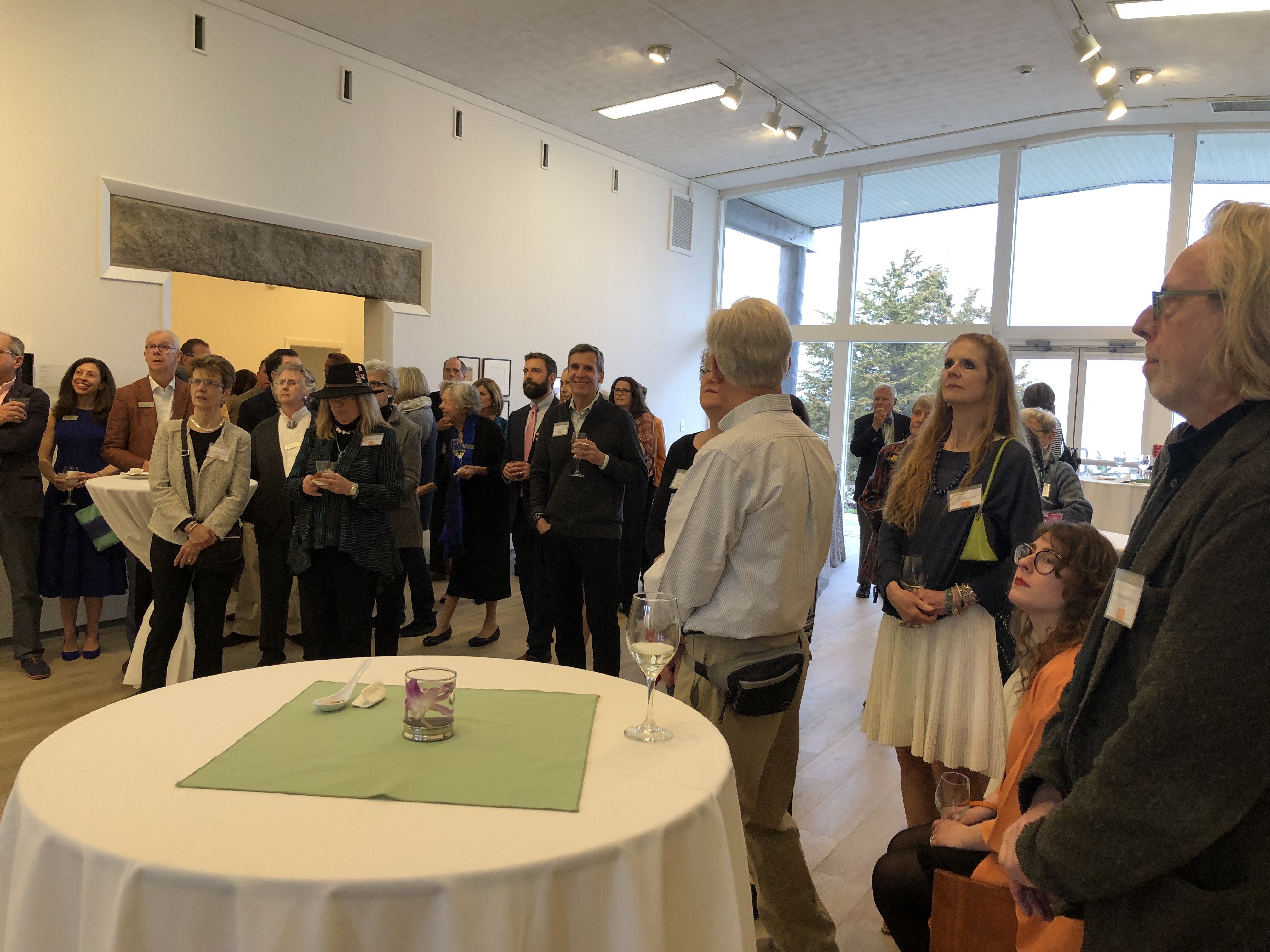 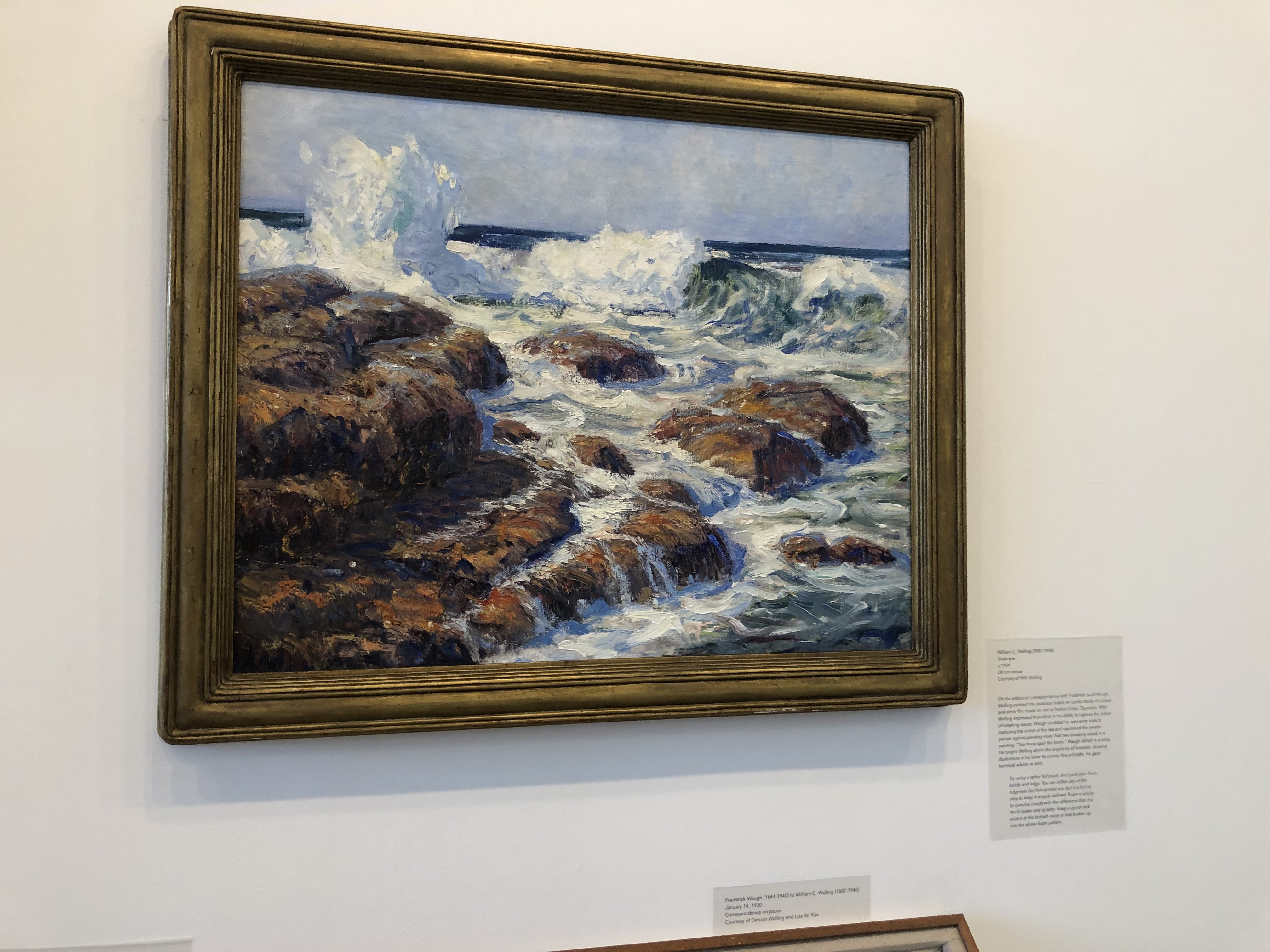